Domestic robot main control chip: high performance does not fall behind, domestic replacement is at the right time

Domestic robot main control chip: high performance does not fall behind, domestic replacement is at the right time
Domestic robot main control chip
After talking about the robot control chips of so many first-class international manufacturers, we finally turned our attention back to domestic semiconductor manufacturers. At present, it seems that the MCU that is better than control is still the first choice for domestic robot manufacturers, and it is also the field where domestic semiconductor manufacturers have the most robot applications. After all, about 80 percent of the controllers built into a single industrial robot are on average MCUs, and the rest are high-performance processing components such as MPUs and DSPs.
First of all, in the field of robot application, which has great market potential and high profits, the majority of driver chips are still those brands we mentioned before, but "domestic substitution" has indeed created great business opportunities for domestic MCU manufacturers. Many domestic MCU manufacturers have entered the robot market with products represented by the ARM Cortex-M4 series, and are favored by various robot manufacturers under the influence of multiple factors such as the cost cycle. There is still a lot of room for growth in domestic robot driver chips. Then we will start from the MCU of domestic robot applications.
Zhaoyi Innovation GD32F4
Zhaoyi's innovative GD32 series has been used in many fields such as industrial control and motor drive. The entire series has M3 cores, M4 cores, M23 cores and RISC-V cores. Here we select the GD32F4 series products with GD32Cortex-M4 core, how is the performance compared to the M4 core products of many international manufacturers. 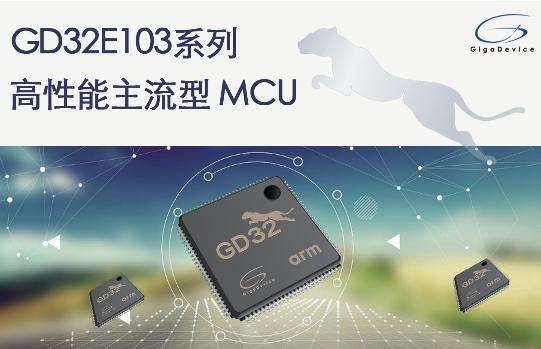 (Source: Zhaoyi Innovation)
As shown in the figure above, the GD32F4 series belongs to the enhanced series, with a high frequency of 168MHz, 3MB of flash memory and 192KB of SRAM. The high-performance products in the STM32F4 series have a main frequency of 170MHz, a flash memory of 2MB, and a SRAM of 384KB. In contrast, the performance of the GD32F4 series is not inferior. The GD32F4 series incorporates Zhaoyi's innovative and advanced patented gFlash memory technology, and has extremely high design flexibility in memory configuration.
As an enhanced high-performance series, in order to meet industrial-level applications, the GD32F4 series is equipped with up to 3 12bit1Msps ADCs, 10 general-purpose 16-bit timers and 1 PWM advanced timer. This series of high performance and rich peripherals has achieved it, and the rest is to reduce power consumption as much as possible, which is also the top priority of all MCUs. The GD32F4 series has three power saving modes, which can maximize the optimization between wake-up delay and energy consumption for low-power applications, taking into account high performance and low power consumption as much as possible.
National Technology N32G455
Based on the ARM Cortex-M series 32-bit processor core and the accumulation of SoC chip research and development technology, National Technology has polished high-integration, high-performance, low-power MCU products. The N32G455 series is an enhanced product series of national technology general-purpose MCUs.

(Source: National Technology)
The N32G455 series adopts a 32-bit ARMCortex-M4 core with a main frequency of 144MHz, supports floating-point operations and DSP instructions, and has 512KB of on-chip FLASH and 144KB of SRAM. Compared with the former, storage is not the main direction of this series, but high integration. There are as many as 17 high-performance analog devices, 18 digital communication interfaces, and more than 10 built-in cryptographic algorithm hardware acceleration engines, which support various security features such as storage encryption, user partition protection, and secure boot. Safety and high integration are the characteristics of the N32G455 series.
Rich integration is also reflected in the integration of analog peripherals, such as 4x12bitADC (@5Mbps), 2x12bitDAC (@1Mbps), rail-to-rail OP-AMP with built-in programmable gain amplification, and high-speed analog comparators. In order to improve the robot control performance, based on the basic and general timers, the N32G455 series is also equipped with two 16-bit advanced timers with 6.9ns control accuracy for complementary PWM output.
High integration and stable control make the N32G455 series enough to adapt to most of the current industrial robot drivers, and finally look at the power consumption of this series. The standby state is 3uA under 3.3V, and the power consumption of 90uA/MHz under normal working conditions is indeed not high. It is reported that National Technology is also promoting M7 core products. For collaborative robots with higher and higher flexibility and scalability in the future, the drive and control chip of the M7 core is worth looking forward to.
Smart Micro MM32
Smart Micro is among the best in the strength of ARMMCU in China, and its products also have many applications in industrial automation. Two series of Smart Micro are selected here. Although the robot chips we are looking for in this series are all the main control chips with high performance and high computing power as much as possible, we still take out the MM32SPIN222C here. The MM32SPIN222C of the MM32SPIN series is widely used in the small joints of industrial robots. Although the computing performance of the MM32SPIN222C of the M0 core cannot be compared with that of the M4 and M7, it does not require much too much for the current level of intelligence. computing power. 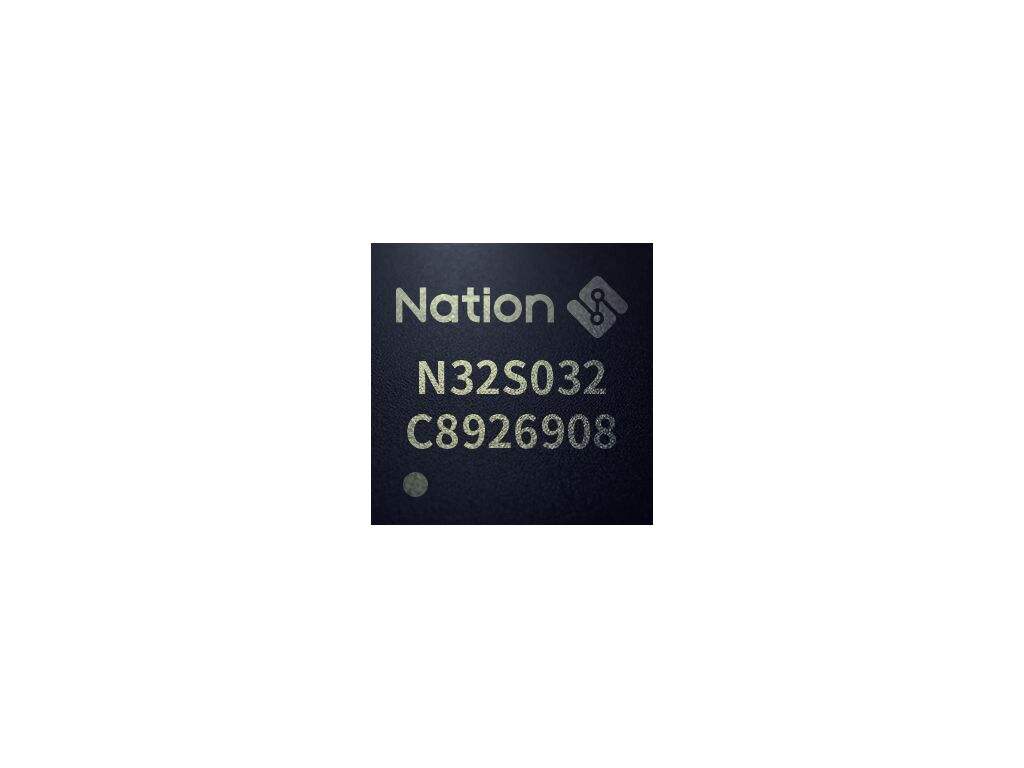 (Source: Smart Microelectronics)
The MM32F3270 uses the high-performance ArmCortex-M3 as the core, and the maximum operating frequency can reach 120MHz. 512KB of Flash and 128KB of RAM are sufficient for basic needs. This series of I/O ports and peripherals are also very rich, 2 I2C interfaces, 3 SPI interfaces, 3 I2S interfaces and 8 UART interfaces; 3 12-bit ADCs (1us conversion time), 2 12-bit DACs , 2 comparators.
In order to enhance the control capability, this series is equipped with 2 advanced timers in addition to the general-purpose timers, consisting of 16-bit counters, 4 capture/compare channels, and three-phase complementary PWM generators with complementary PWM with dead-time insertion. output. When used as a PWM generator, its modulation capability covers 0-100%.
The MM32 series also implements many power saving modes to reduce power consumption as much as possible, which can achieve the best balance between requiring low power consumption, short startup time and multiple wake-up events.