FPGA market welcomes new players again, this time aiming at ultra-low power consumption
FPGA
Despite a series of events such as acquisitions and reshuffles, the FPGA market is still relatively monopolized. Manufacturers such as Intel (Altera), Xilinx, Microchip (Microsemi), and Lattice have basically carved up the market. It is no easy task to enter this market. Renesas Electronics, a veteran semiconductor manufacturer, recently announced that it will launch the ForgeFPGA product family and officially enter the FPGA market.

ForgeFPGA's development team came from Silego Technology acquired by Dialog. After Renesas completed the acquisition of Dialog this year, GreenPAK based on Silego launched this FPGA series. ForgeFPGA's positioning is ultra-low power consumption and low cost, mainly serving applications below 5000 logic gates. The first batch of products in this series will adopt 1K and 2K LUT sizes. According to estimates given by Renesas Electronics, its standby power consumption is less than 20μA (microwatts), and the unit price in batches is less than $0.5. However, the first product (1K LUT) is expected to be put into mass production in the second quarter of 2022. .

In addition to the hardware based on GreenPAK, ForgeFPGA will also adopt the same business model as GreenPAK, and the software is free to download and free of licensing fees. The released development software ForgeFPGA Workshop provides two development modes, old and new, one is the "macro unit mode" based on schematic diagrams to capture the development process, and the other is the HDL mode for engineers who are familiar with Verilog.

Also focusing on ultra-low power consumption is Lattice's iCE40 UltraLite series FPGAs, iCE40UL-640 with 640 LUT and iCE40UL-1K with 1K LUT. The two FPGAs are made with a 40nm process, and the standby current is only 35μA, which is equivalent to 42μW of standby power consumption. And both provide 16-ball WLCSP and 36-ball ucBGA packages, but only the second package has PLL. 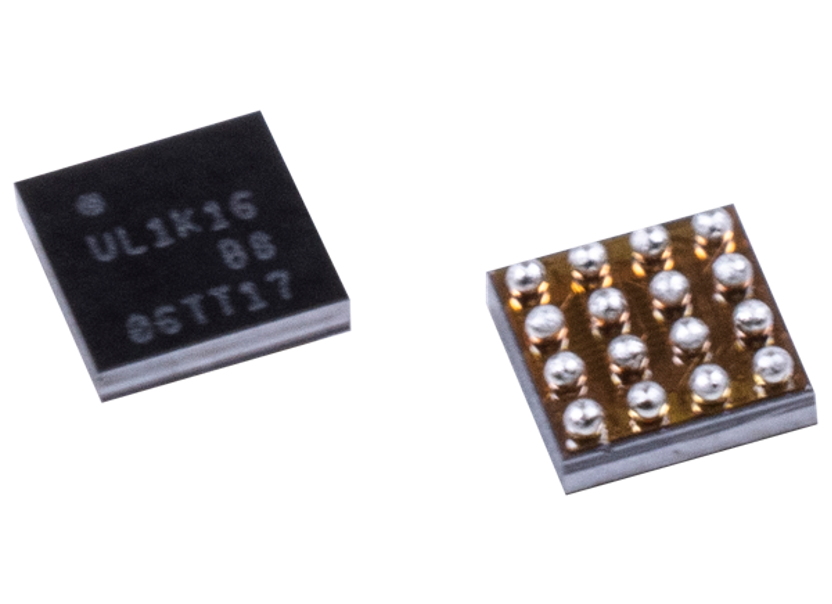 The iCE40 UltraLite has a built-in 56kb BRAM and two crystals, a 10kHz low-frequency crystal and a 48MHz high-frequency crystal. The former is suitable for always-on applications, while the latter is suitable for wake-up. Lattice also embeds a hardened PWM circuit for RGB LEDs and a hardened TX/RX pulse logic circuit for infrared LEDs in the FPGA, so it can be directly connected to the LED without any external MOSFETs or buffers.

According to domestic FPGA manufacturer Gaoyun Semiconductor, low-power FPGAs have advantages over microcontrollers in applications that require continuous operation and real-time monitoring of system I/O and peripherals. Because the microcontroller needs to continuously provide a clock to complete the same work, even if the operating speed can be reduced to reduce power consumption, it still cannot be ignored. An FPGA with low static power consumption only needs to consume dynamic power consumption on a small part of the logic unit, and the rest of the logic unit does not consume power.

To this end, Gowin Semiconductor has launched the ultra-low power nonvolatile FPGA GW1NZ-ZV, which uses 55nm embedded Flash process and Gowin’s Always-on technology. Under 0.9V core voltage, it can Achieve a static power consumption of less than 28μW. FPGA can dynamically deploy additional resources, designed as a power management module, and used to wake up other system components.