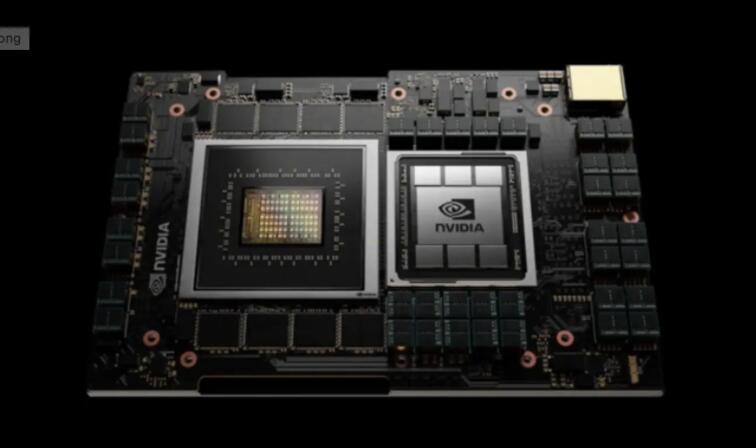 In July 2021, NVIDIA announced that NVIDIA Arm HPC Developer Kit and NVIDIA HPC SDK are available for pre-order. Since then, NVIDIA and its partners have been committed to sending it to more developers to improve global availability and improve the software stack.
Global availability
The NVIDIA Arm HPC Developer Kit is based on Gigabyte G242-P32 2U server. It includes one Arm CPU, two A100 GPUs, two NVIDIA BlueField-2 data processors (DPU), and the NVIDIA HPC SDK tool suite. The kit supports both single-node and multi-node configurations, can be ordered through Gigabyte, and the scope of delivery covers the world.
The user has started running the HPC code
The first batches have been put into use, including Los Alamos National Laboratory (LANL), University of Leicester, Oak Ridge National Laboratory (ORNL) and the High Speed ​​Network and Computing Center (NCHC) in Taiwan. They have successfully deployed a multi-node configuration and opened the system to users to run HPC code.
Los Alamos National Laboratory
"Our HPE/NVIDIA system in 2023 will utilize Arm-based NVIDIA Grace CPUs. To this end, Los Alamos National Laboratory has been cooperating with software and hardware vendors in the Arm ecosystem. With this in mind, we have deployed In the early development of test systems, in these systems, we have achieved good results in new code migration and development. One of the codes is the astrophysics code named Phoebus, and we are actively co-designing its hardware and software."
University of Leicester
Mark Wilkinson, Professor of Theoretical Astrophysics and Director of DiRAC HPC Facilities at the University of Leicester, said: "With the help of ExCALIBUR hardware and Enabling Software Programme and STFC DiRAC HPC facilities, the University of Leicester has recently completed 4 sets of NVIDIA Arm HPC developers. The deployment of the kit is open to all British developers who are interested in testing, porting and optimizing strategic applications in the UK based on the NVIDIA Ampere architecture computing Altra CPU and NVIDIA A100 GPU. “Initiatives like ExCALIBUR keep the UK in the field of computing. Forefront. The addition of this Arm-based acceleration system provides a new opportunity to evaluate the role of accelerators in the rapidly growing and diverse Arm HPC ecosystem. We are very happy to be able to work closely with NVIDIA to push the ecosystem into the next era of accelerated computing. "
Oak Ridge National Laboratory
Ross Miller, a system integration programmer at the National Computing Science Center at Oak Ridge National Laboratory, said: "In the HPC field, performance portability continues to be valued. Oak Ridge National Laboratory looks forward to working with NVIDIA to explore the Widely used deployment."
Software stack enhancement
NVIDIA continues to make rapid progress in enhancing the HPC SDK and supporting Arm-based full-stack machine learning tools. In addition to the HPC SDK, NVIDIA also announced support for the two most commonly used deep learning frameworks: PyTorch and TensorFlow. In addition, the RAPIDS software library suite and NVIDIA Triton inference server will launch an Arm-based version at the end of this year. The NVIDIA Arm HPC Developer Kit is the first step in the realization of an Arm HPC ecosystem with GPU acceleration. NVIDIA is committed to fully supporting Arm-based HPC and AI applications.