News information
Home › News information › Dissatisfied with the performance of its own car chips, Qualcomm officially quoted ADAS technology vendors for US$4.6 billion

Dissatisfied with the performance of its own car chips, Qualcomm officially quoted ADAS technology vendors for US$4.6 billion

Dissatisfied with the performance of its own car chips, Qualcomm officially quoted ADAS technology vendors for US$4.6 billion 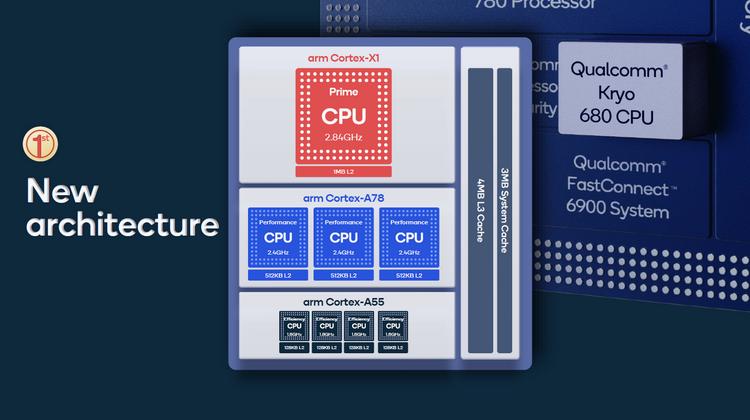 However, there is a saying in the market: applaud, not popular. It was originally used to describe movies, but it is also very suitable for Qualcomm in-vehicle chips. Qualcomm regards the automotive market as an important expansion area outside of mobile phones, but statistics show that the sales of automotive chips account for only 3% of Qualcomm's overall chip sales. What makes Qualcomm a headache is that in recent quarters, Qualcomm's shipments of in-vehicle chips have grown very slowly.

Former Qualcomm CEO Steve Molenkov once said, “The shortage of automotive chips is a widespread problem. The market can actually respond faster. Some emerging technologies may respond relatively slowly. We have been seeing some improvements. , But we still need time to ship and supply."

Now it seems that even if there are relatively good high-end chips, Qualcomm still needs some additional catalysts to knock on the door of the automotive industry.

In order to further enhance its position in the automotive chip market, Qualcomm decided to compete with Magna, a major auto parts manufacturer, to participate in the bid for ADAS technology provider Veoneer. At present, Qualcomm has submitted a formal acquisition to Veoneer with an offer price of more than 4 billion US dollars.

Public information shows that Veoneer is an autonomous driving technology company headquartered in Stockholm, Sweden, but registered in Delaware, USA. At present, Veoneer has 7,600 employees in 13 countries/regions, and is the world’s leading automotive technology supplier. It designs, develops and manufactures the most advanced software for advanced driver assistance systems, collaboration and autonomous driving for global automakers. Hardware and system.

Before Qualcomm, Magna was closer to Veoneer, and the two sides have reached an agreement. In July, Veoneer and Magna announced that they had reached a final merger agreement under which Magna would acquire Veoneer. According to the agreement, Magna will acquire all issued and outstanding shares of Veoneer with cash of US$31.25 per share.

However, in August, Qualcomm began to join the competition for acquisitions, making this contract, which was only finalized, uncertain. On August 5, Veoneer received a non-binding proposal from Qualcomm, which plans to acquire all the outstanding shares of Veoneer at a cash price of $37.00 per share.

Now, Qualcomm has officially put forward this offer. According to Qualcomm's offer, Veoneer will be acquired at a price of US$4.6 billion, which is higher than Magna's price. For this offer, Magna, which has previously announced an agreement, can make further bids. However, some analysts believe that Magna is not expected to bid further because the company's investors are cautious about the acquisition.

Veoneer's official website shows that the company will hold a special shareholder meeting on October 19, Eastern Time to consider the previously announced merger agreement with Magna.