Release time: 09-07
11:59
Tech creators
Since the United States imposed technical sanctions and equipment suppression against domestic semiconductor manufacturers; every step regarding the core technology of domestic integrated circuit chips has been paid attention to by the industry. As an indispensable part of a computer, the "graphics processor chip (GPU)" responsible for image analysis and image information transmission is also one of the main items that Chinese people pay attention to. 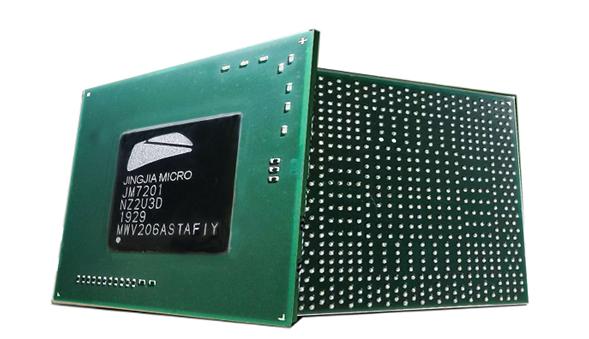 I am Baibosuo Technology, a senior semiconductor technology enthusiast. The news for everyone in this issue is: bid farewell to foreign low-end graphics card dependence, a new generation of domestic self-developed GPU has entered the stage of tape-out, performance comparable to GTX1080.

Old rules, straight to the point. On September 4, 2021, the domestic GPU giant Jing Jiawei released the latest developments of the company: the pre-test work of the company's new-generation image processing chip has been basically completed, and it will enter the tape-out link, and the chip will be tested and optimized. .

Here is a brief introduction of JM9271 of JM9 series of Jingjiawei Company. It is understood that the core frequency of JM9271 is higher than 1.8GHz, the HBM memory is 16GB, the bandwidth is 512GB/s, and the floating point performance can reach 8TFLOPS. Simply put, JM9271 can meet the needs of most daily video editing, that is, there is no problem in running AE, Pr, PS and other design software. For the game party, in addition to the 3A masterpiece, most online games can be run, such as LOL, CF, etc.

It is worth mentioning that most of the technology of Jingjiawei's processor chips are self-developed. As of June 30, 2021, Jingjiawei has applied for 187 patents, and has been authorized 68 invention patents, 17 utility model patents, 74 software copyrights and 2 appearance patents. This is due to Jingjia Micro's unremitting research and capital investment in chip projects. 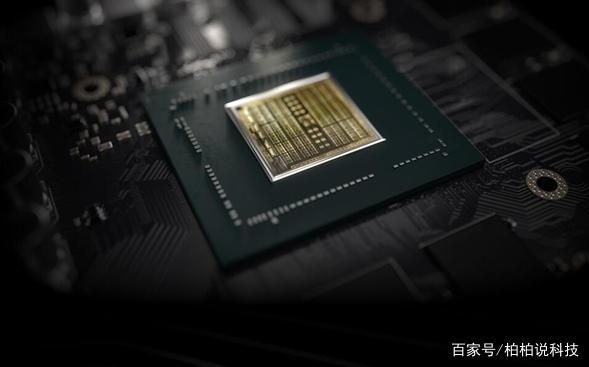 The JM9 series of graphics cards under Jingjiawei have entered the tapeout, which means that we are one step closer to achieving the goal of self-sufficiency in GPU chips. Although JM9 targets the graphics card level from 2017 to 2018, its performance comparable to GTX1080 can greatly ease the pressure on my country's graphics card market. Especially in the context of "mining" by domestic graphics card manufacturers; the emergence of JM9 series graphics cards will buffer this phenomenon to a large extent. After all, high quality and low price have always been our characteristics.

In addition, for Jing Jiawei, it is also an opportunity in the context of serious graphics card premiums. If Jingjiawei's JM9 series graphics cards are reasonably priced and perform well, it will bring Jingjiawei a considerable revenue. Interspersed here, Jingjiawei's revenue in the first half of 2021 increased by 1354.57% year-on-year, and revenue reached 214 million yuan. 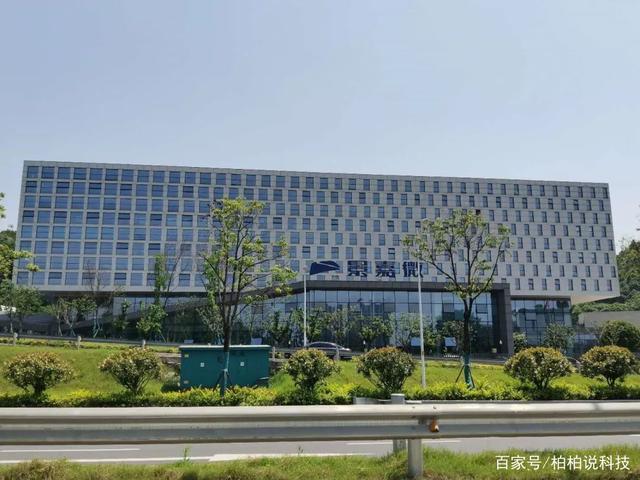 "A thousand miles begins with a single step". I hope that Jingjia Microelectronics will have more and better performance in the field of image processing chips. I hope that domestic semiconductor manufacturers will be strong in research and development, overcome the problem of chip technology "stuck neck" at an early date, and write a story about domestic semiconductor chips. 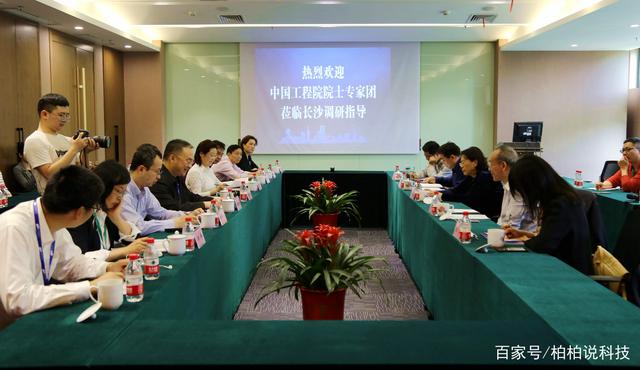