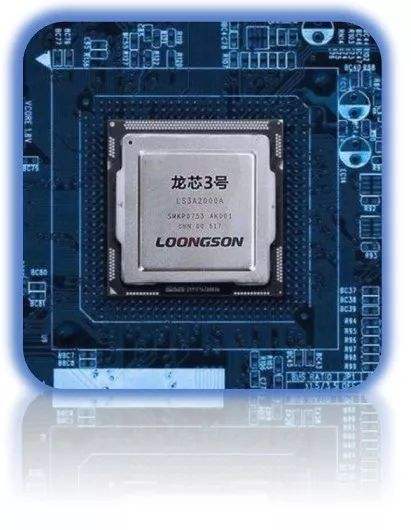 Godson, Shenwei, Zhaoxin and Feiteng are all representative companies of "China Core". On December 24, Godson released a new generation of general-purpose CPU products 3A4000 / 3B4000, using the 28nm process. According to Hu Weiwu, the general processing performance of 3A4000 is comparable to the "excavator" processor of the last product of AMD's 28nm process. On this basis, Godson will launch quad-core 3A5000 and 16-core 3C5000 using 12nm technology in the next year. Its main frequency will be increased to 2.5GHz and the general processing performance will reach the level of AMD at that time. 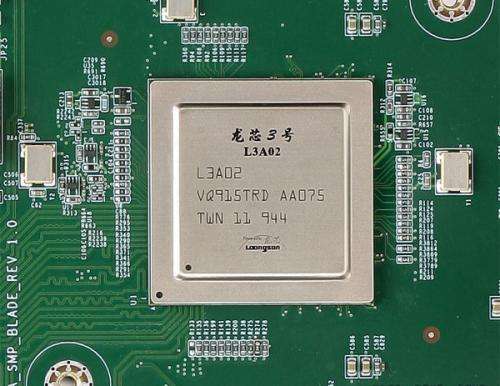 Godson China Science and Technology is jointly established by the Chinese Academy of Sciences and the Beijing Municipal Government to industrialize the R & D results of Godson processors. The company is dedicated to the design, production, sales, and service of Loongson series CPUs. Its main products include dedicated small CPUs for industrial applications, mid-CPUs for industrial control and terminal applications, and large CPUs for desktop and server applications. At present, customers mainly For the party, government and army enterprises.

From basic to usable

Godson CPU is also developing in the iteration. Hu Weiwu said that after 20 years of development, from the first generation of basic usability (primary school graduation) to the second generation of usability (secondary school graduation), the third generation of products will be easy to use (university graduation), the main CPU and OS (operating system) ) Basically completed the "make-up lesson", the general processing performance of the CPU has reached AMD level, and the maturity of the operating system is also close to Windows XP. 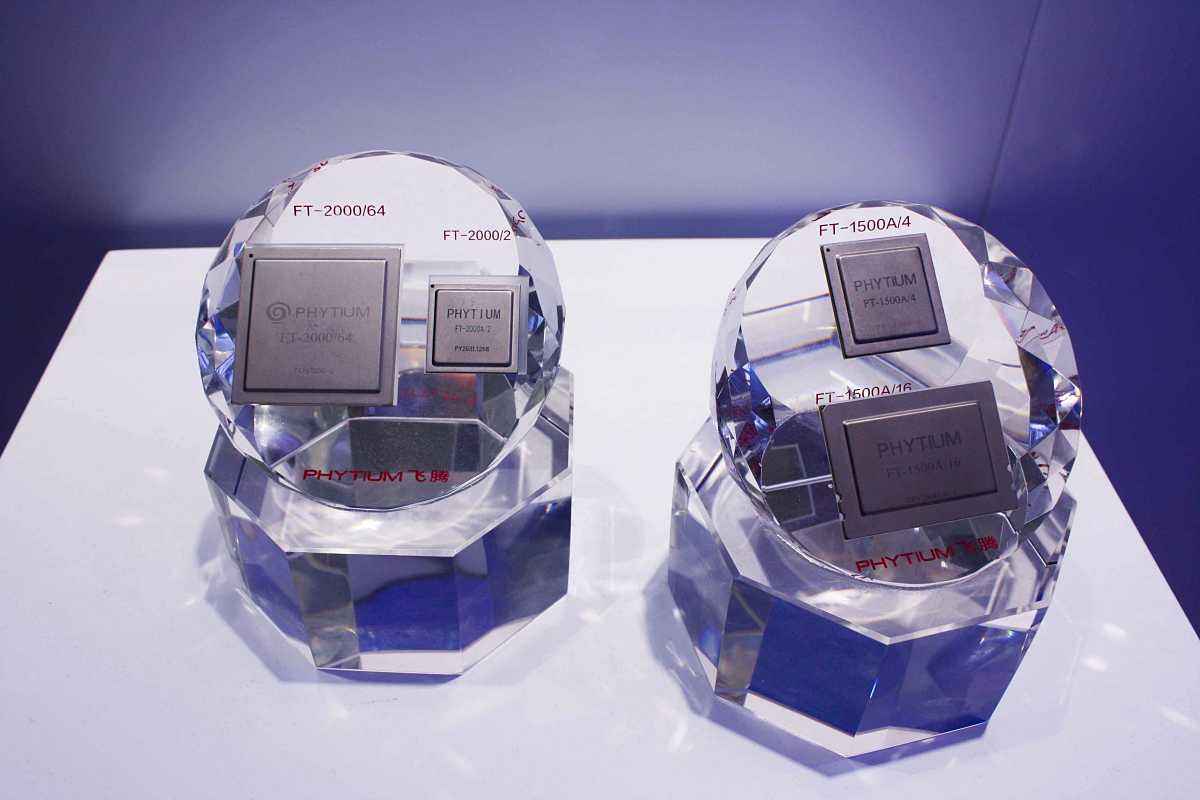 International manufacturers such as Intel and AMD have almost monopolized the CPU consumer and enterprise markets. The main customers of domestic CPUs are party and government forces. However, after the Huawei incident, supply chain security has become an issue that cannot be ignored by various companies, and domestic chip companies may usher in more development opportunities.

Although there are still many gaps with Intel and AMD, domestic CPU manufacturers are "making up lessons" in technology and ecology. Ping An Securities pointed out in a research report that major manufacturers such as Feiteng, Godson, Shenwei, Zhaoxin, and Hisilicon have designed CPUs with a high degree of self-control in their respective fields, and the products themselves are being realized from "available" The transition to "useful use" has been applied and promoted in the party, government, and army and key industry markets, and great progress has been made in ecological construction.

In terms of technology, Hu Weiwu pointed out that through trial and error in the market, Godson realized that the main difference between China's CPU and foreign CPUs lies in general processing performance, not dedicated processing performance; at the same time, single-core performance is insufficient, and merely superimposing the number of cores cannot solve the problem. ; Insufficient design capabilities, cannot rely solely on craftsmanship. Therefore, Godson hopes to improve the single-core general processing performance through optimized design, and the product released this time has basically completed the "make-up lesson". He also did not shy away from the fact that the currently released products are not advanced enough in technology, power consumption is too large, and DDR4 memory frequency is not high enough.

In addition to technology, ecology is an important factor restricting the development of domestic CPUs. Many people in the industry have said that electronic products can only continue to improve only after they continue to iterate in applications. Yu Jikang, deputy director of the China Semiconductor Industry Association, said repeatedly, "To develop China's integrated circuit industry, we must use applications as the lead to drive our bottom."

Hu Weiwu said that insufficient applications and unmatched industries have become the next bottleneck in the development of autonomous CPUs and OS. In the past, China's informatization applications were mainly built in foreign Wintel and

On AA (ARM + Android) and other systems, there is insufficient supporting in the industrial chain of CPU, GPU, and network. Therefore, in the future, the CPU and application software and hardware companies should go against each other.

According to Zhang Ge, vice president of Loongson China Science and Technology, the number of Loongson partners has increased to nearly 1,000, and the number of downstream-based Loongson developers has reached tens of thousands, and it has been used in various application scenarios such as government and enterprise, security, finance, energy, transportation, and education. application. Godson chip shipments in 2019 have reached more than 500,000.

Wang Zhonghai, general manager of Weishitong Information Industry Co., Ltd., who is engaged in network information security, told First Financial reporter that this time, Weishitong cooperated with Godson to integrate security and credibility into Godson through the high-performance embedded security SE independently developed by Westone. The processor chip design is more secure than the traditional CPU just adding a secure and trusted module outside the processor core. In terms of market promotion, the commercial mass market is mainly driven by Loongson, while customers with higher security needs are led by Guardian and customized to achieve "security empowerment". In addition, Westone also developed security machines, security middleware and various security applications based on Loongson.

Li Lei, chairman of Wanlihong who once led and participated in the development of China's first generation of operating systems, told reporters that the main customers of domestic operating systems are still party and government. "Without users, technology cannot be iterated. The software will become more and more important in the future. Users really care It ’s the final experience. To put it bluntly, it is dealing with software. Apple is software that does a good job, fluency, and a good sense of experience. "He believes that domestic chips and operating systems are mature in the office field, and there is no gap in user experience. However, there are still gaps in the financial and gaming businesses, but overall the gap is narrowing.